Stable Energies Retail Store is Open to Customers! All Store Visits are by Appointment to comply with State Regulations. Masks and Social Distancing are required. Call in advance to schedule.
FREE SHIPPING on orders of $100+
SALES & SUPPORT:  (973) 773-3177
Our Statement on COVID-19
Log In   |   Register 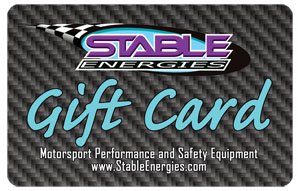 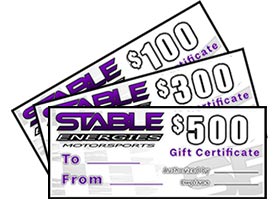 Get a FREE Gift Card

OR Save up to 20% on Gift Certificates!